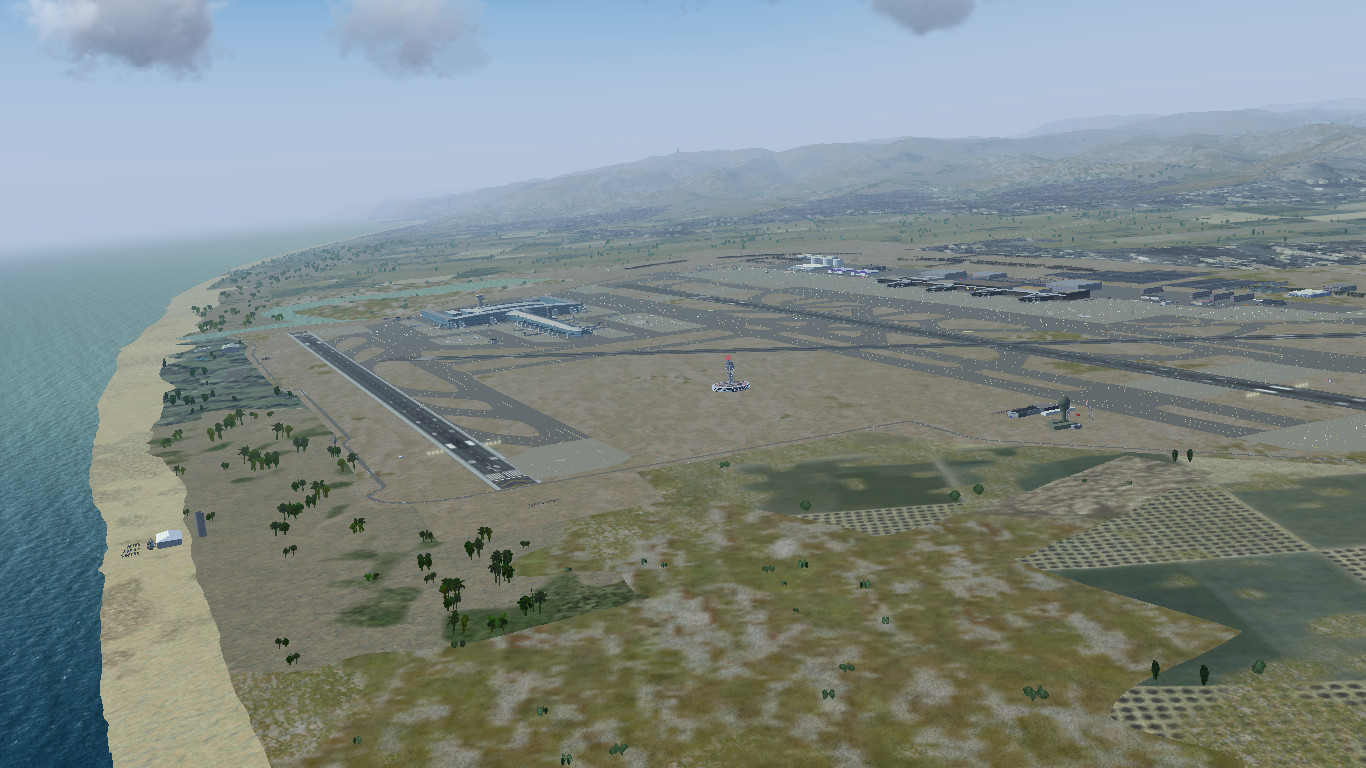 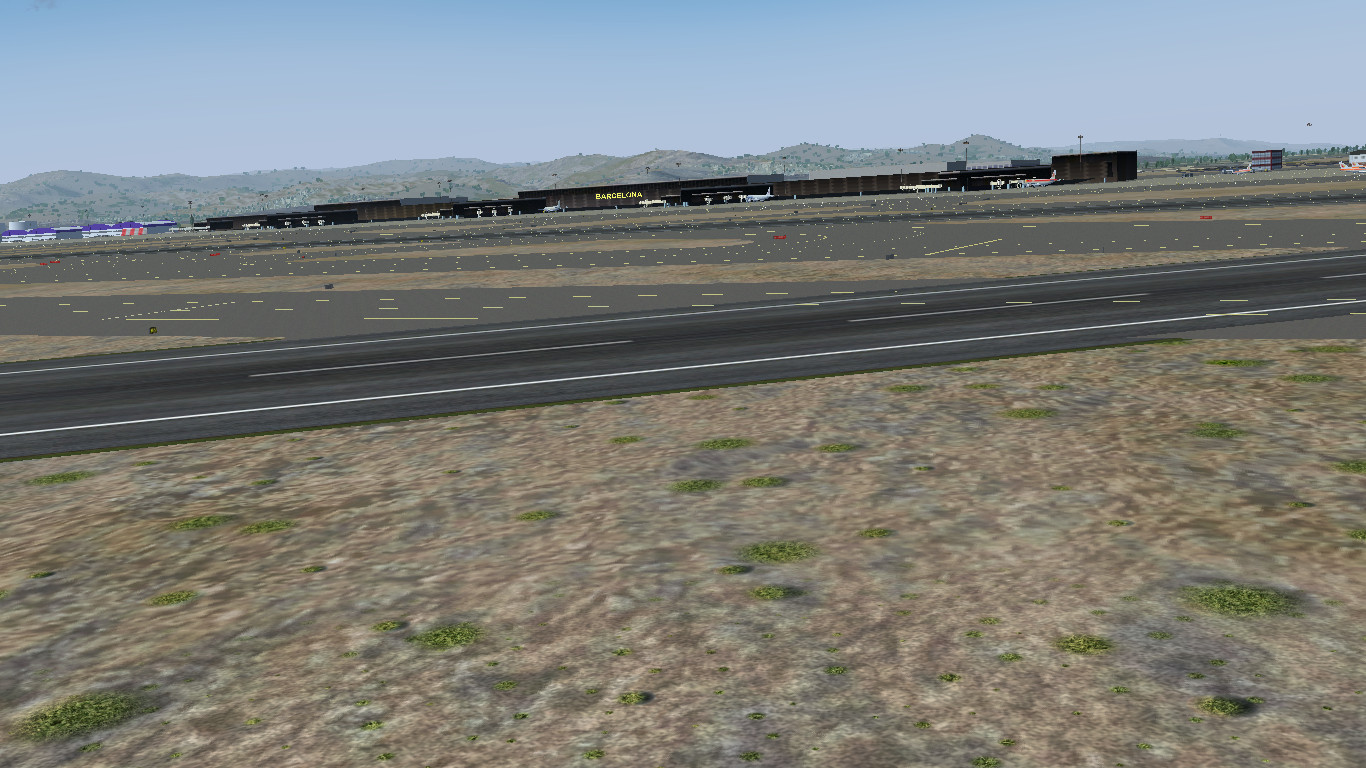 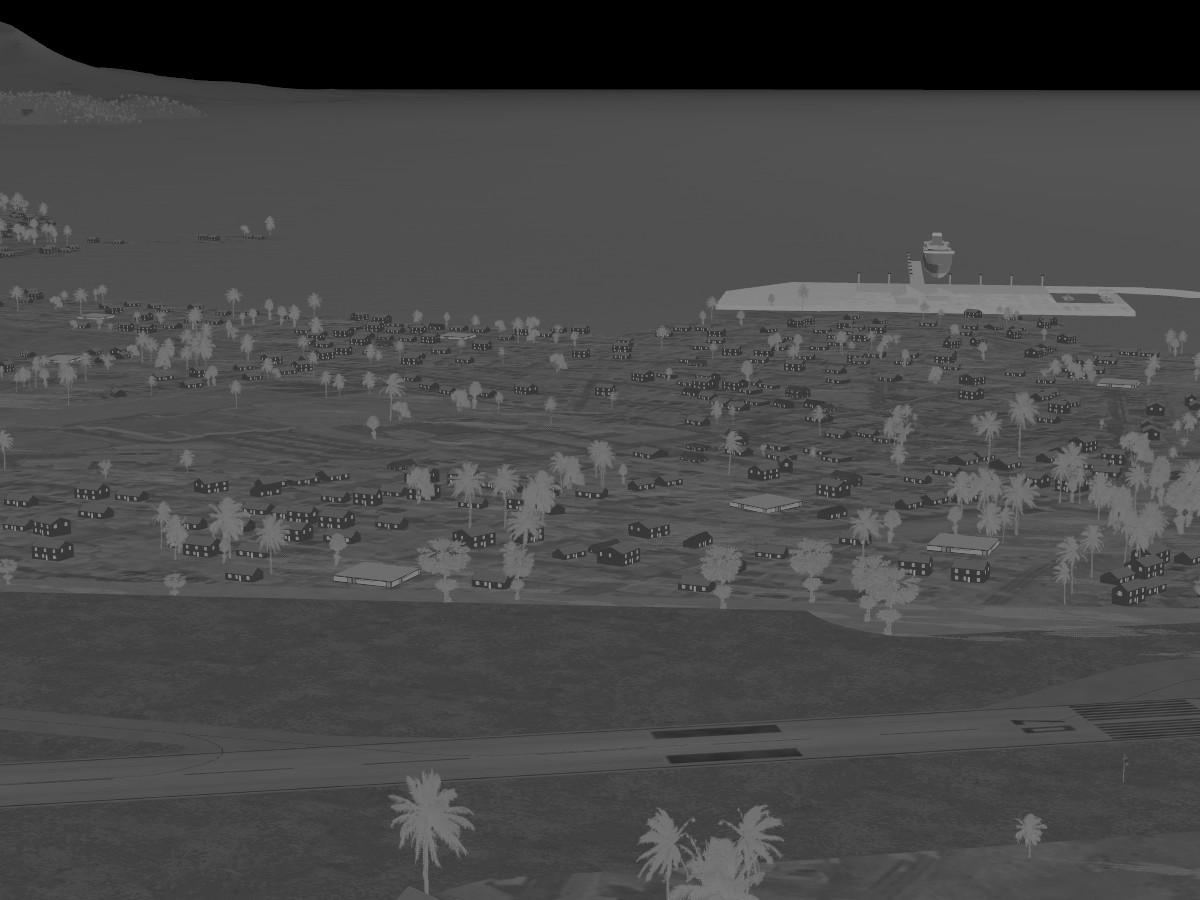 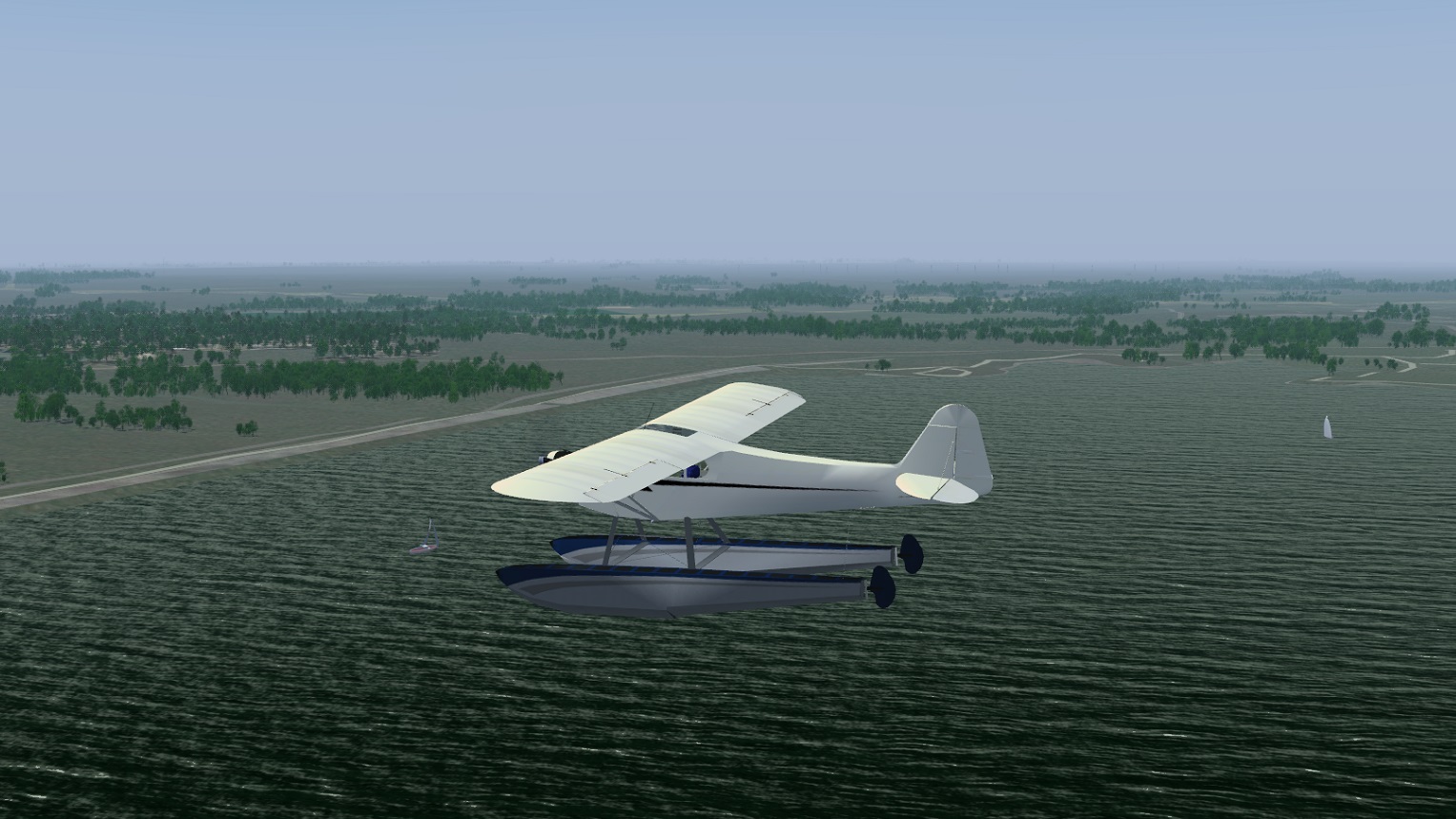 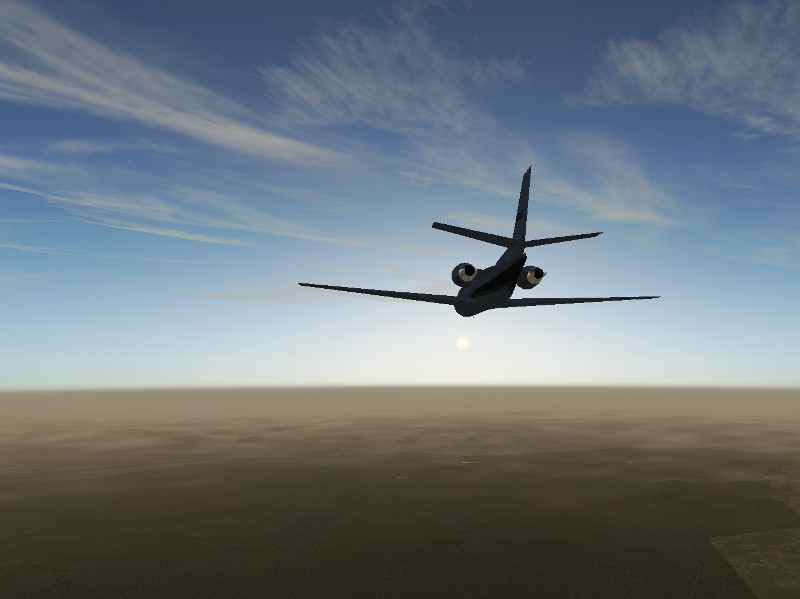 11 Replies to “A preview of features for the ‘Barcelona’ release”