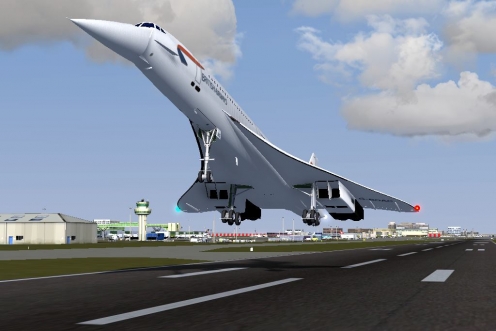 The FlightGear development team is happy to announce the v2.12 release of FlightGear, the free, open-source flight simulator. This new version contains many exciting new features, enhancements and bug fixes. Highlights in this release include improved usability, continued development of the Canvas rendering toolkit, and improved scenery rendering.

A list of major changes can be found at: http://wiki.flightgear.org/Changelog_2.12. 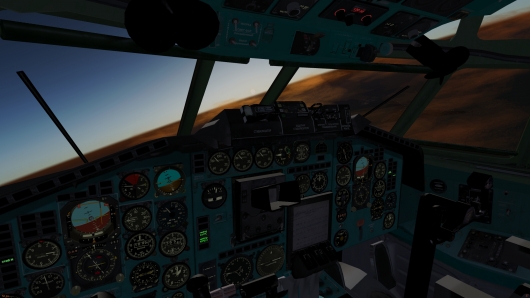