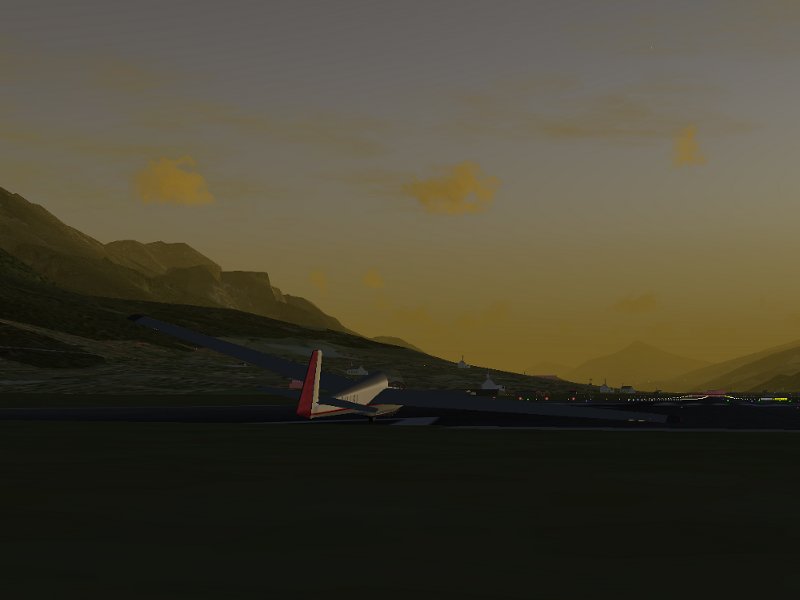 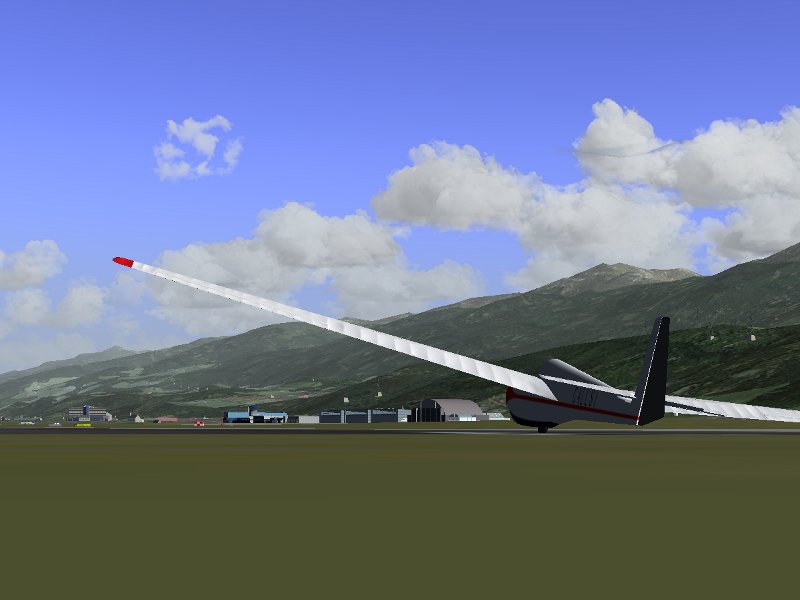 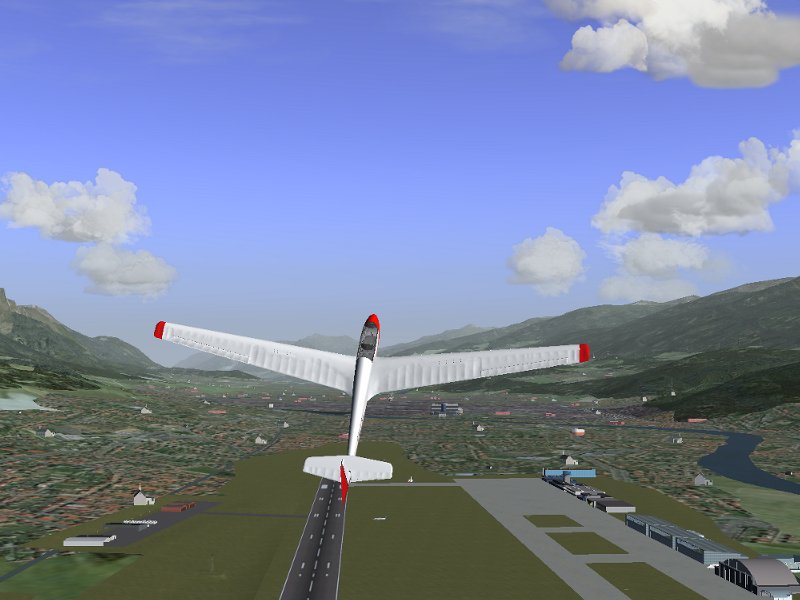 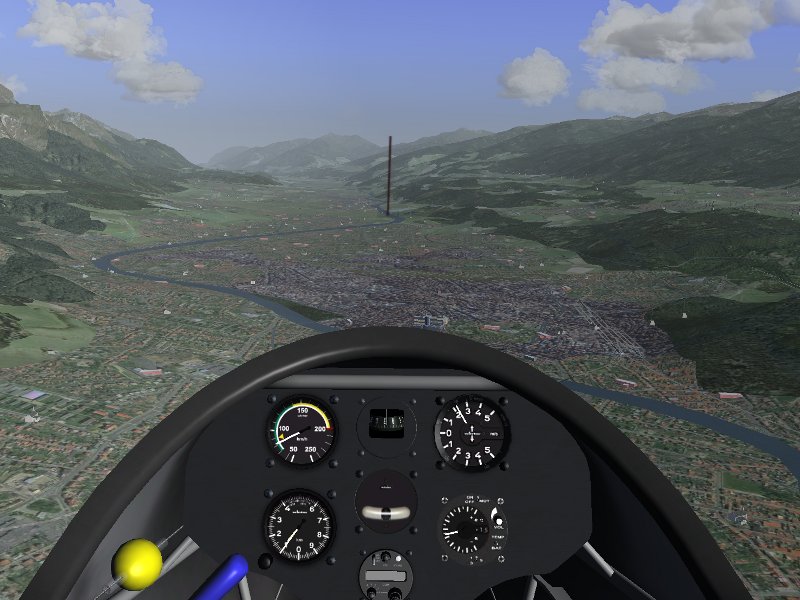 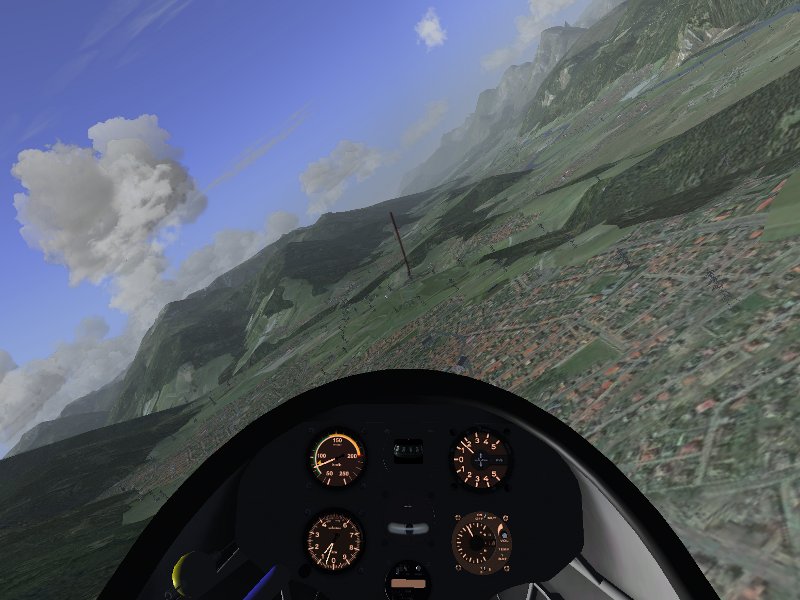 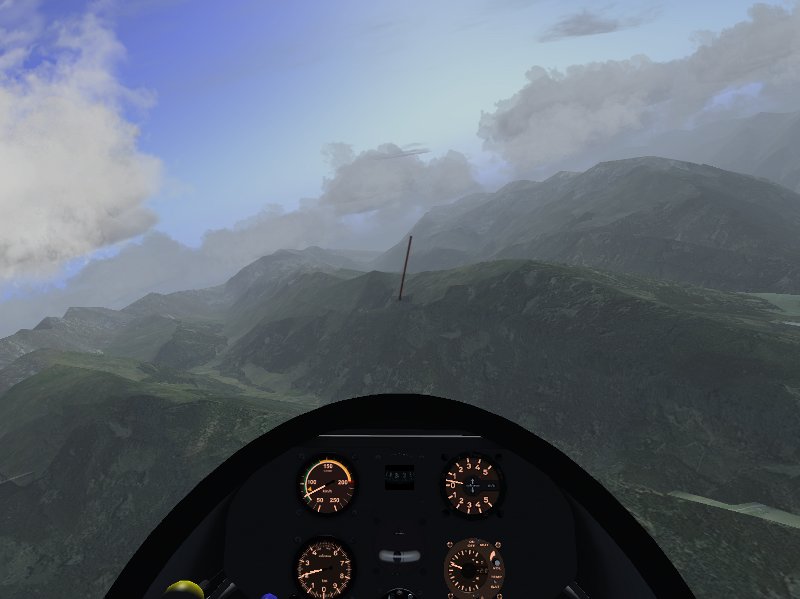 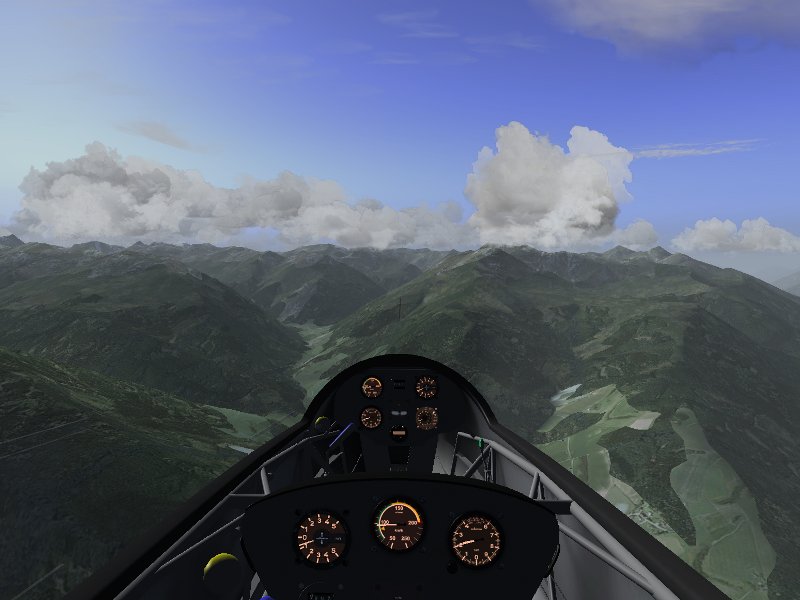 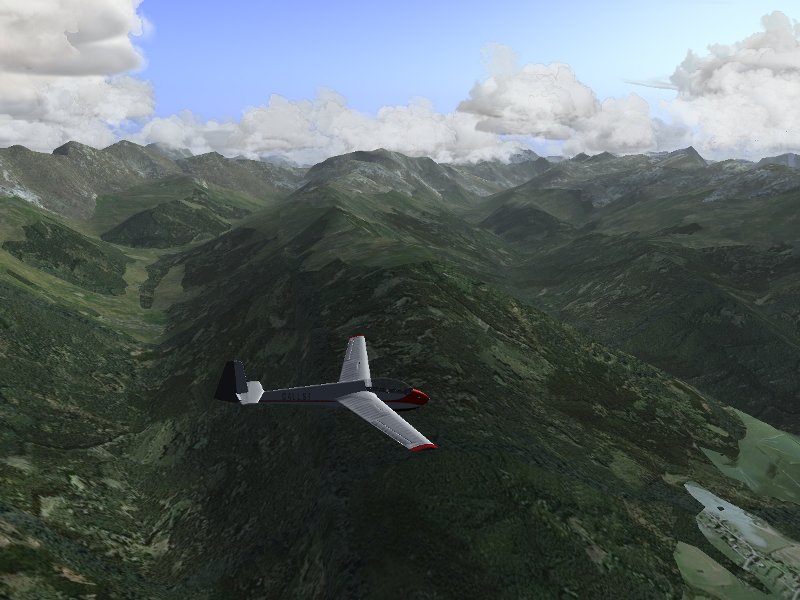 Here, I’m using the Innsbruck Custom Scenery, which received a lot of attention also by model developers in recent years, and is hence rather spectacular (see https://www.flightgear.org/forums/viewtopic.php?f=5&t=5350 in the Forum). 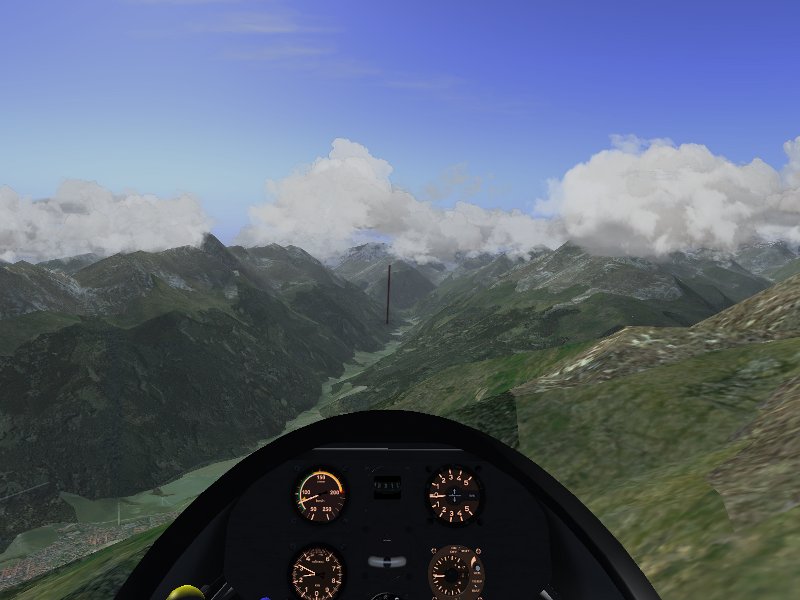 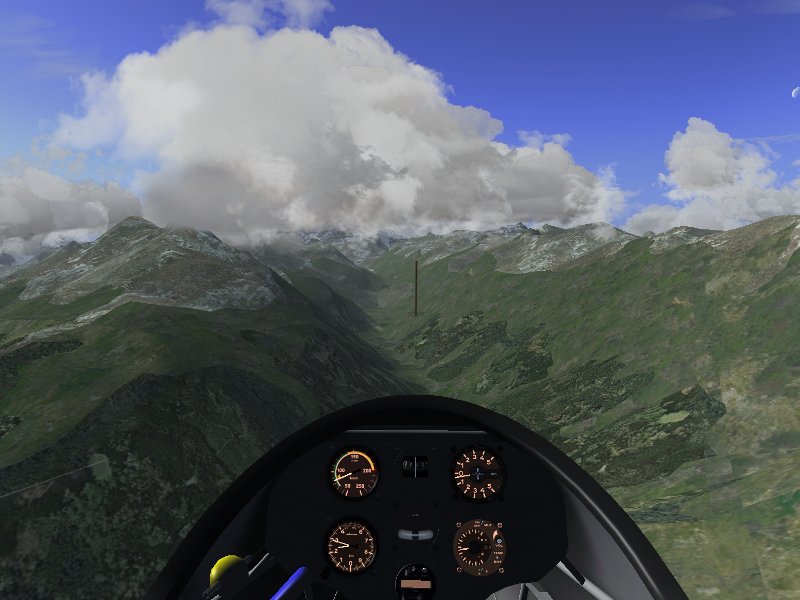 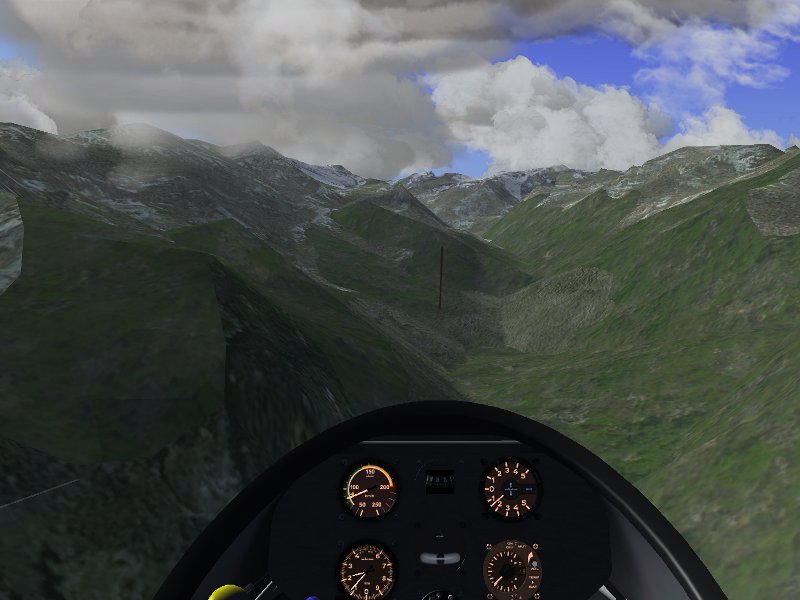 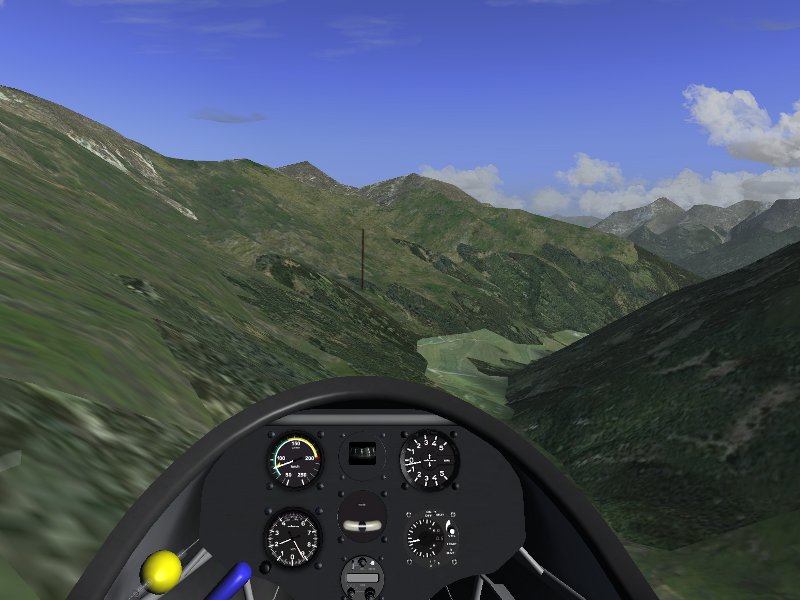 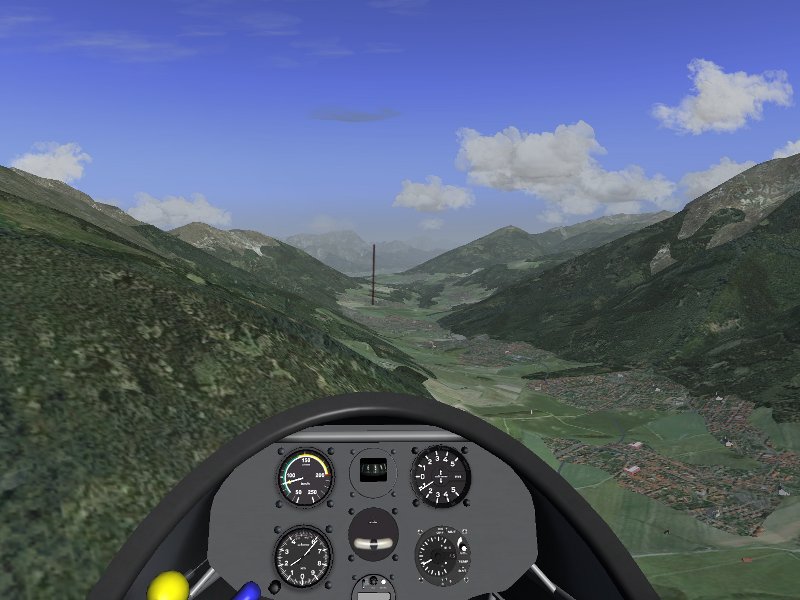 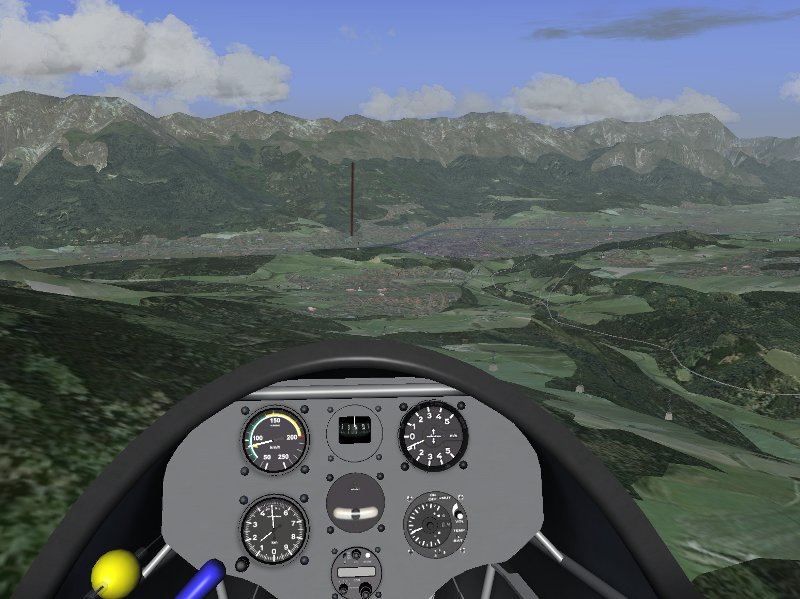 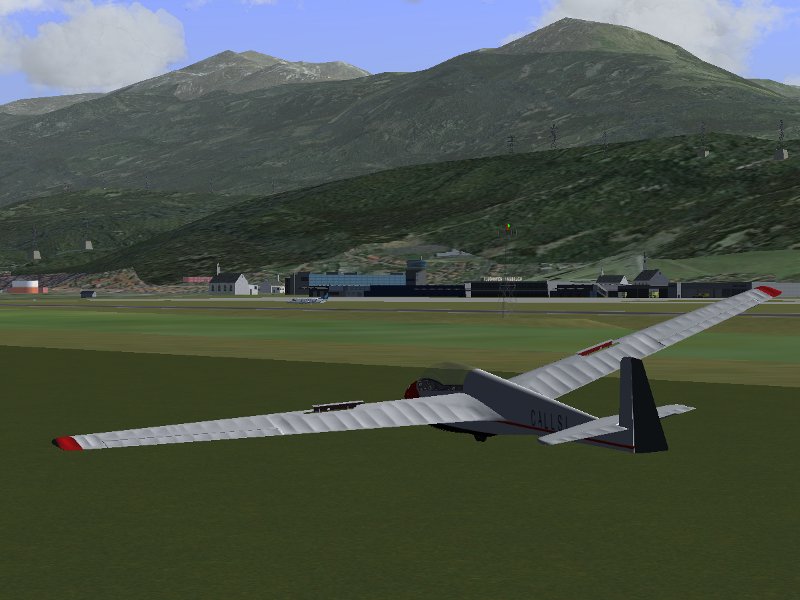