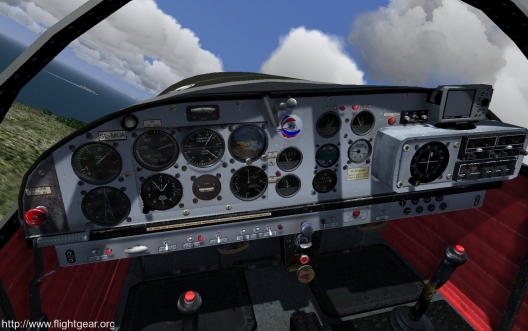 The FlightGear development team is happy to announce the v2.10 release of FlightGear, the free, open-source flight simulator. This new version contains many exciting new features, enhancements and bugfixes. Highlights in this release include improved usability, better terrain rendering and a fully scriptable 2D rendering system.

A list of major changes can be found at: http://wiki.flightgear.org/Changelog_2.10.

Oscar B., one of our developers made a movie to highlight some of the new features in v2.10

LukeaFG has also made an excellent promo video showing some of the new v2.10 features. 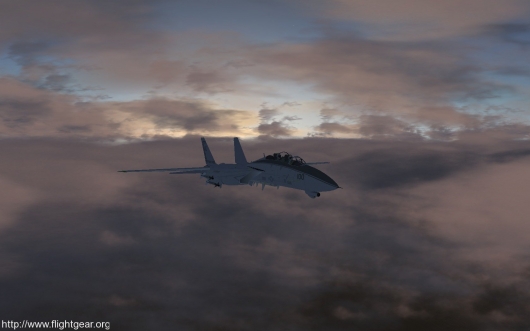 February, 17, 2013: FlightGear v2.10 is official released.  Please proceed to the download page and download the full official release!  All the files shown here are old news.  Please move along, nothing more to see here. 🙂 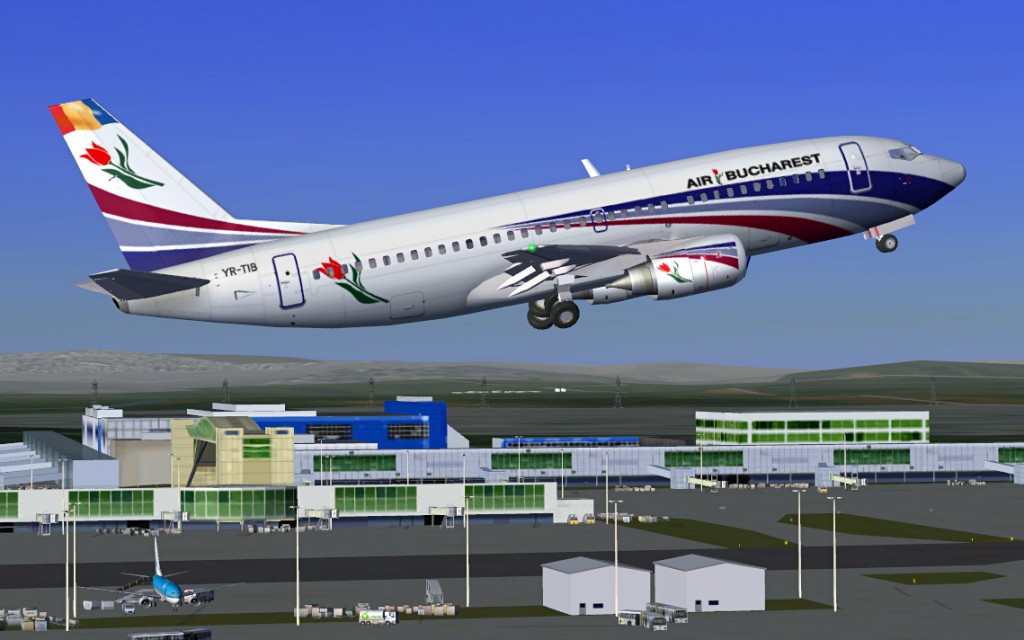 This is the place to find the v2.10.0 release candidates as they become available.  We would really love for everyone to download these “test” releases and give them a try.  The target date for the official FlightGear v2.10.0 release is February 17.

(Release candidates can be updated frequently and the mirror system can take some time to update, so if a download link doesn’t work, please try another mirror.  If none of the mirrors work, try refreshing this page to get a new set of mirror suggestions.  Or try again in an hour or two.)