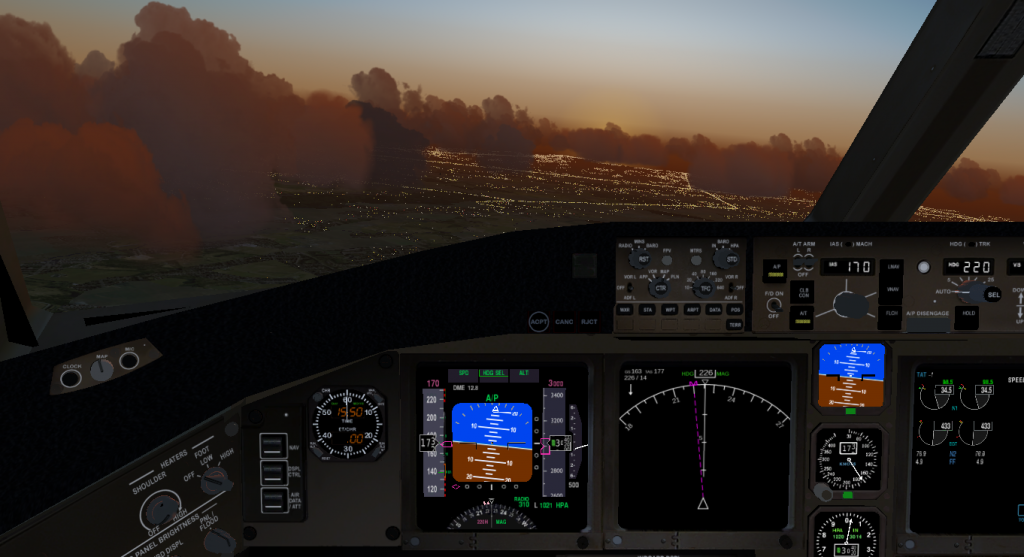 The FlightGear development team is delighted to announce the v3.4 release of FlightGear, the free, open-source flight simulator. This new version contains many exciting new features, enhancements and bugfixes. Highlights in this release include frame-rate improvements on some systems, reduced memory usage and enhancements to the built-in web server.

Major enhancements in this release