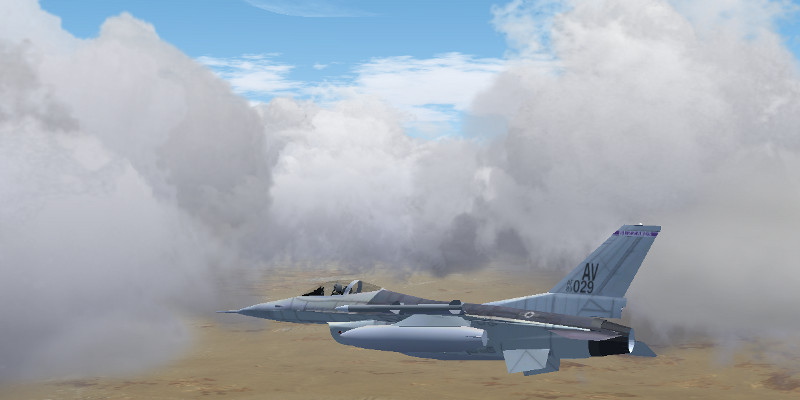 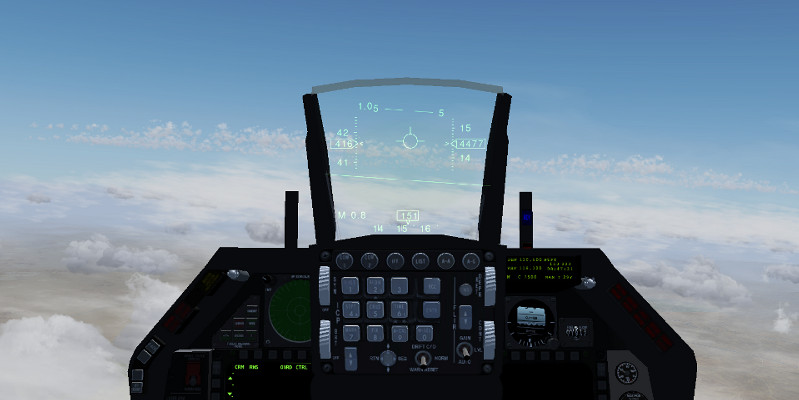 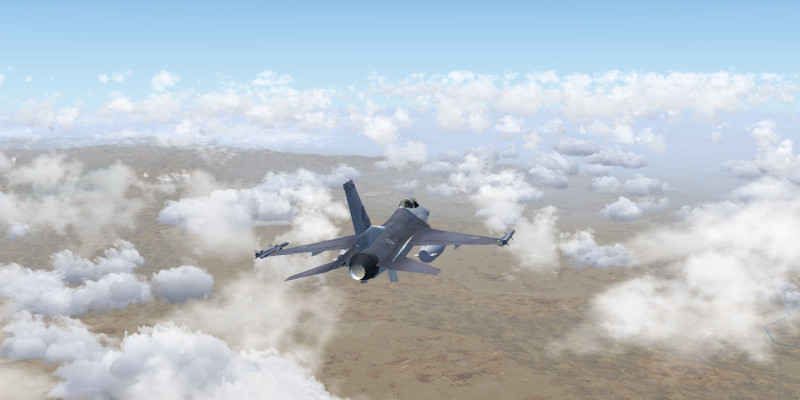 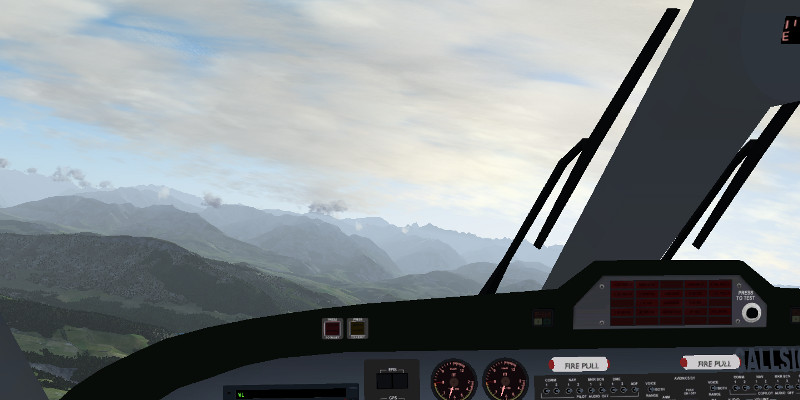 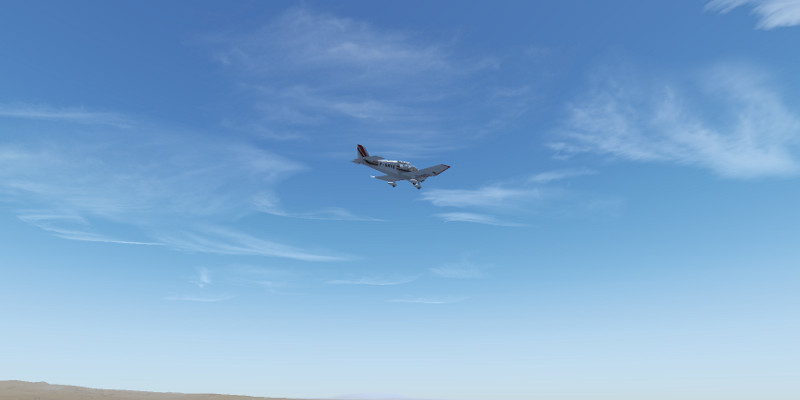 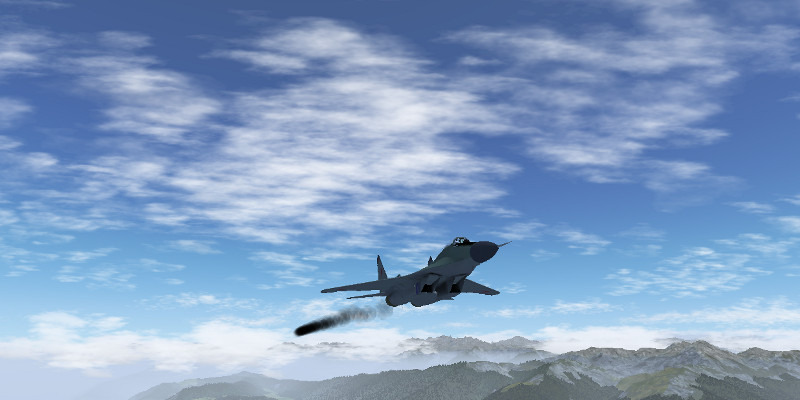 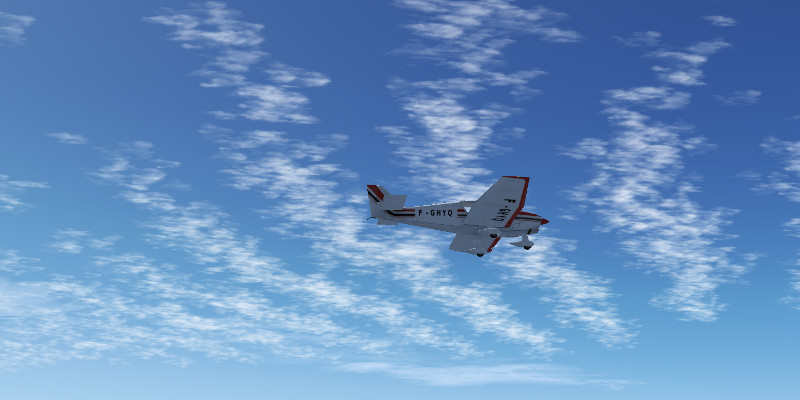 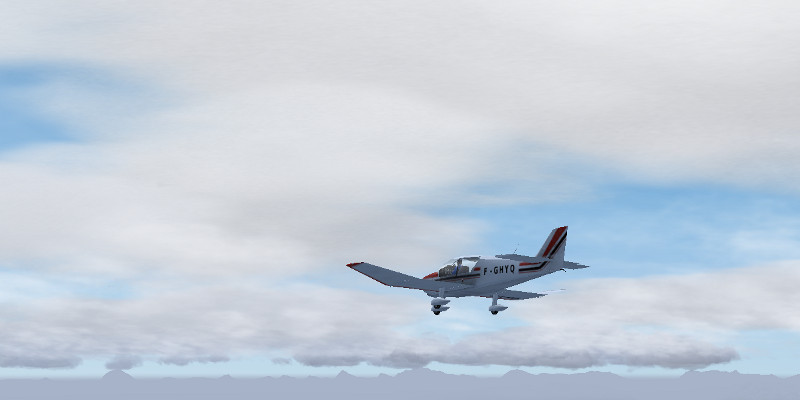 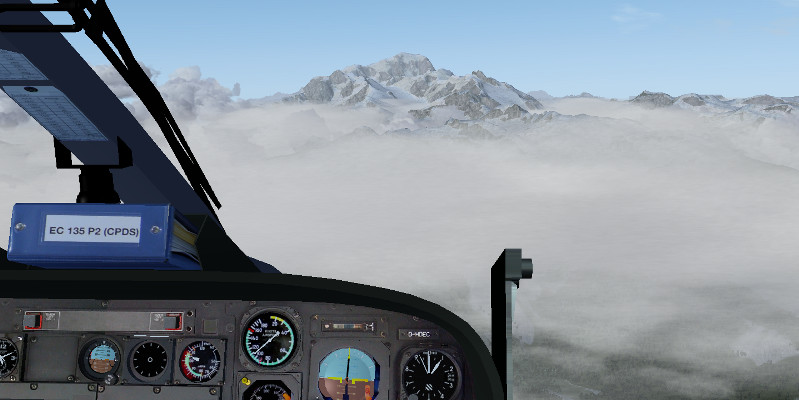 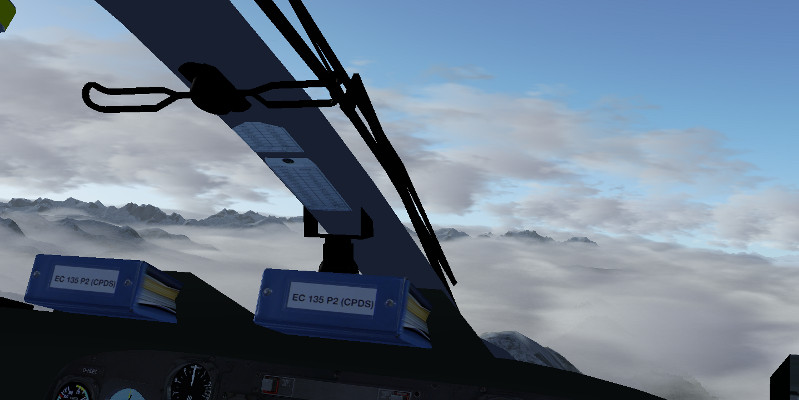 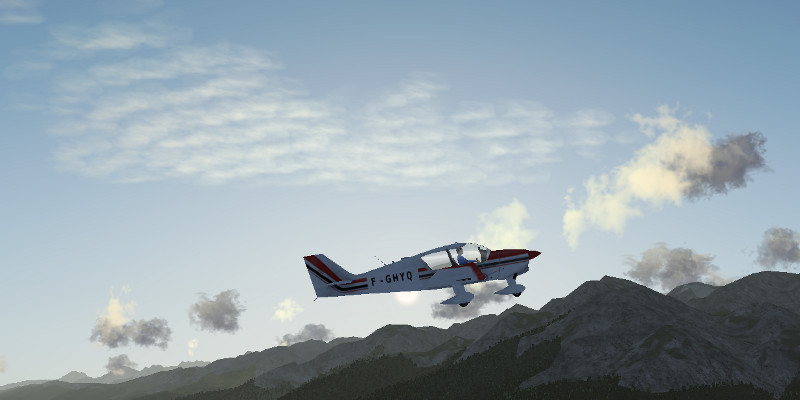 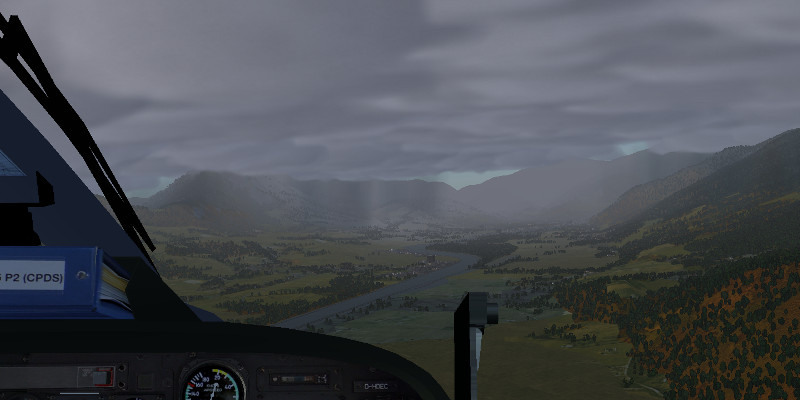 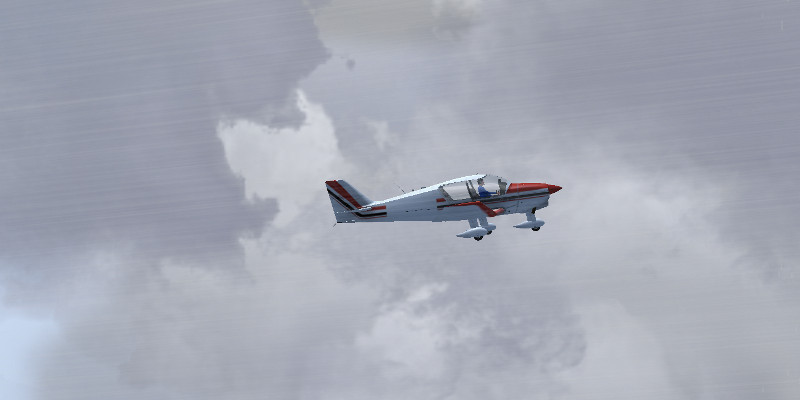 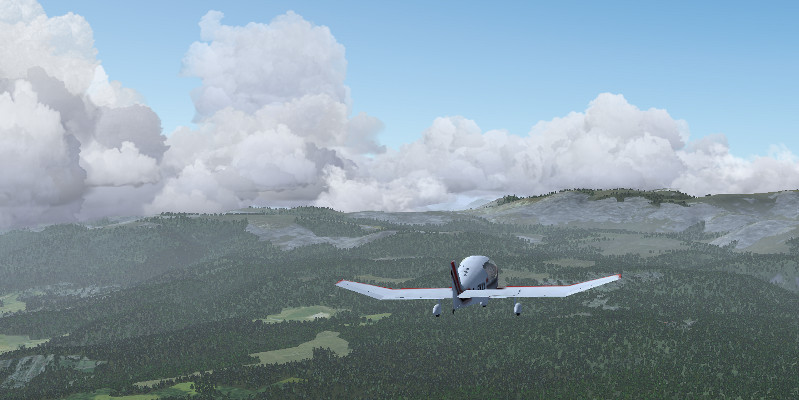 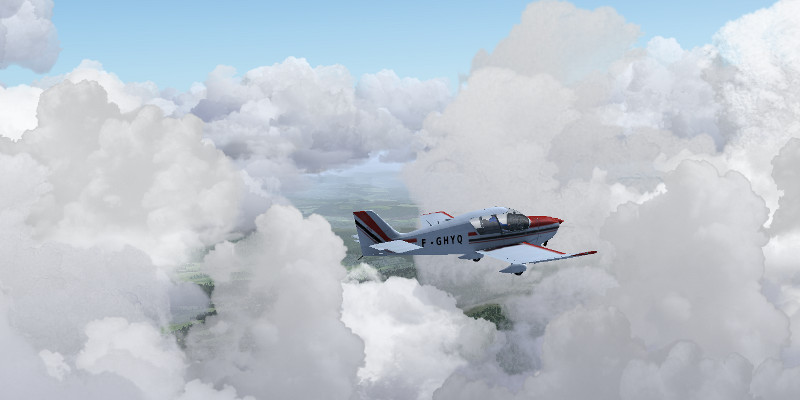 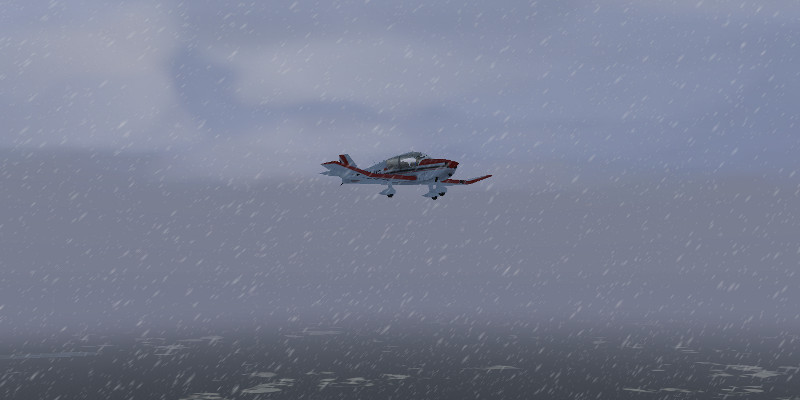 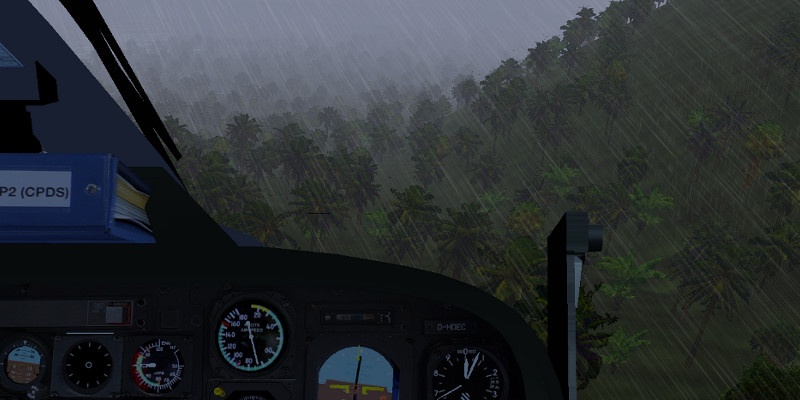 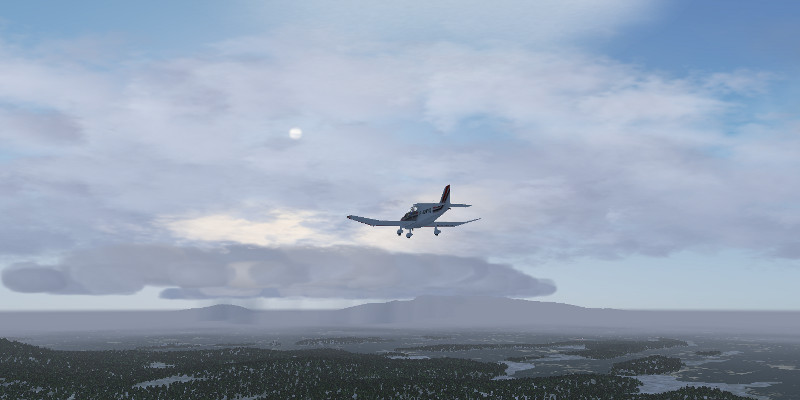 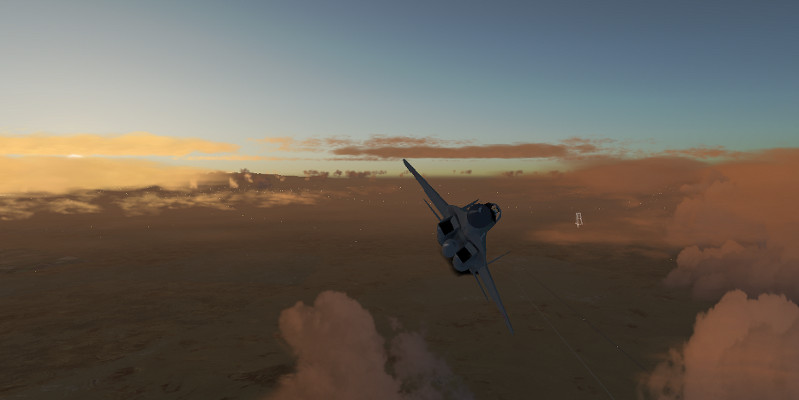 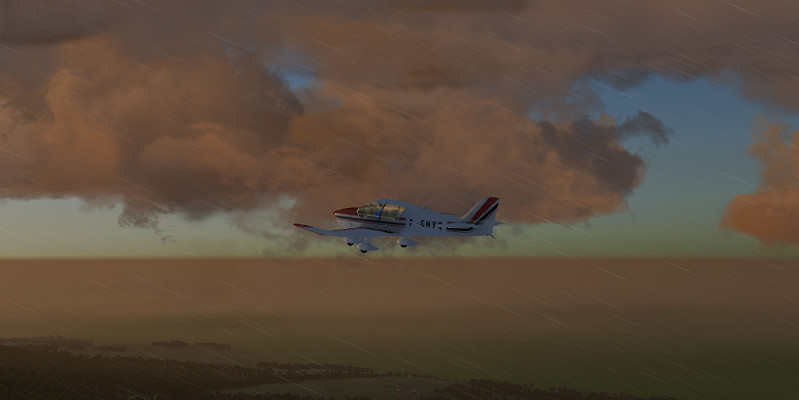 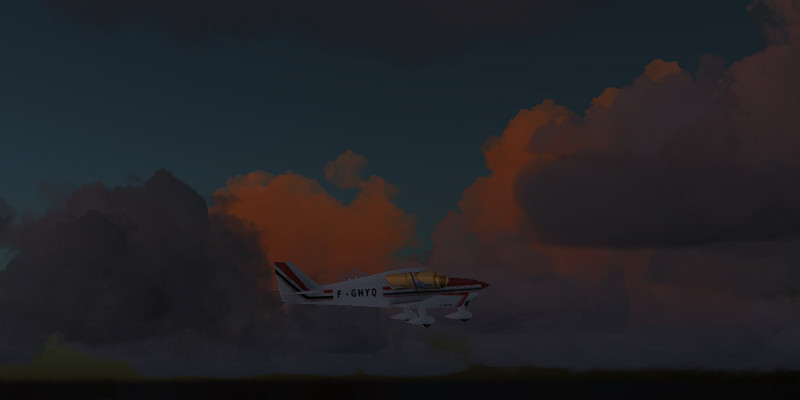 8 Replies to “The art of cloud and weather rendering”